Logodaj Winery is a well-known wine producer in Bulgaria, founded in 1994 by three friends in the Struma Valley, part of the Thracian Lowlands, close to the Macedonian and Greek borders. The winery is situated in one of the warmest and sunniest parts of Bulgaria where winemaking has ancient history. The craftsmanship of the winemakers here has been acknowledged and admired for many years now.

Nowadays Logodaj is a modern winery, supported by an ambitious team. In its pursuit for quality Logodaj Winery has sought the advice of an experienced winemaker from a more established region. The winery takes pride in working under the consultancy and supervision of the world famous enologist Riccardo Cotarrela, strictly following his style and innovative technologies. Since 2011 Cotarrela and his team have been overseeing viticulture and winemaking at the estate.

The vineyards are located in a region full of history and wine traditions – in the middle of the Petrich-Sandanski valley, between the emblematic town of Melnik and the recently discovered ancient town of Heraclea Sintica.
Near the vineyards you can find the medieval rock monastery “St. Panteleimon”, which is believed to have been associated with the earliest period of the hermitage of St. Ivan Rilski. To the west of the vineyards, on the opposite bank of the Struma River, is the Kozhuh hill – a remnant of an extinct volcano. Close to the vineyards is also the famous place Rupite, where the church “St. Petka” was built by the prophetess Vanga.

Both the owners and the team of Riccardo Cotarrela were united in their willingness to work with and develop the potential of the unique Bulgarian grape varieties Broad-Leaved Melnik Vine and Early Melnik Grape also known as Melnik 55. The former is believed to have been planted in this area since Roman times while the latter was created in the sixties by crossing the Broad Leaved Melnik Vine with the French grape variety Valdiguié, originally planted in the Languedoc-Roussillon area. These varieties of the Melnik grape are only cultivated in this part of the world, along the Struma Valley. Other indigenous grapes varieties planted, also typical for this region, are Tamyanka and Kerazuda.

Logodaj Winery possesses the most modern equipment and expertise to follow all the contemporary trends and good practices in the winemaking. The grapes are hand harvested and vinified in their separate parcels to preserve the character that comes from terroir. The wine is fermented in temperature-controlled stainless-steel tanks before spending time in oak barriques in the winery’s underground cellars.

The owners of Logodaj strongly believe in the potential of the Bulgarian winemaking with its nuances coming from the terroir diversity in the area. Wine wonders can be created when the right people work together at the right place and time. 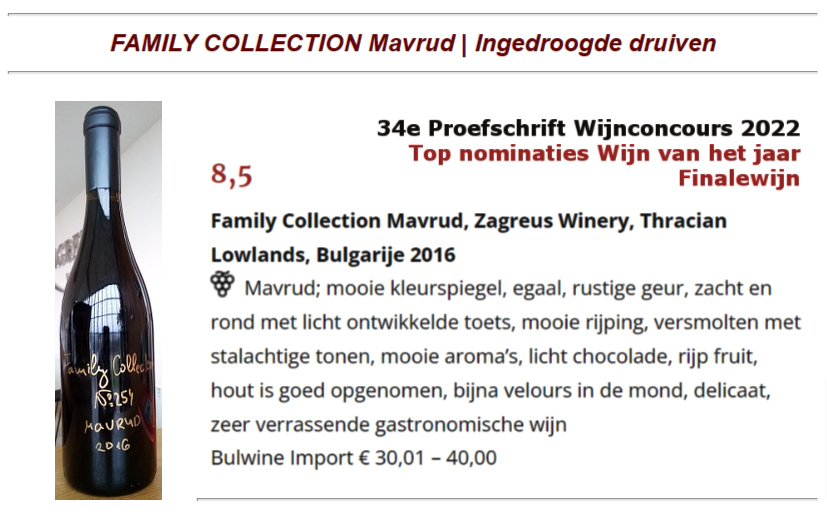 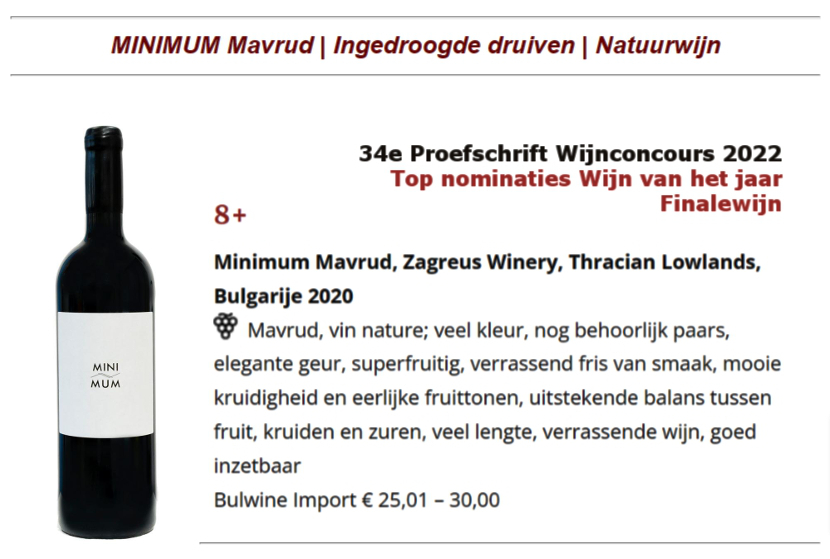 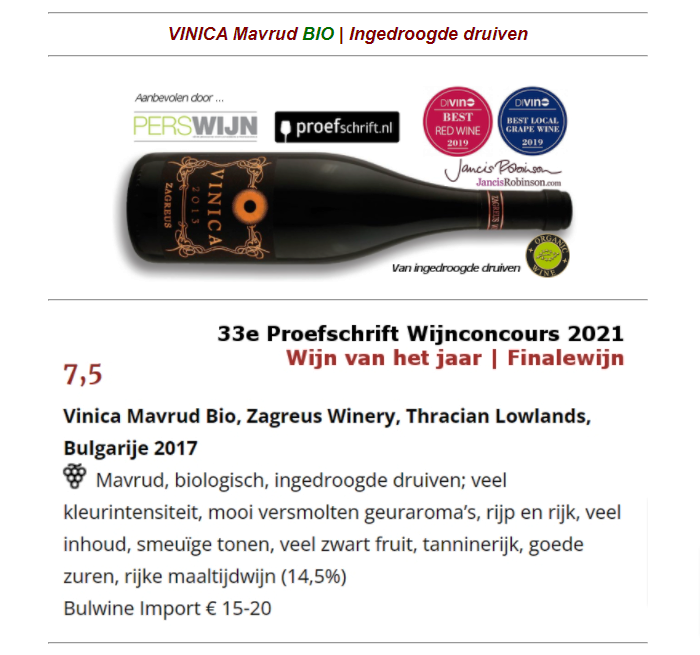 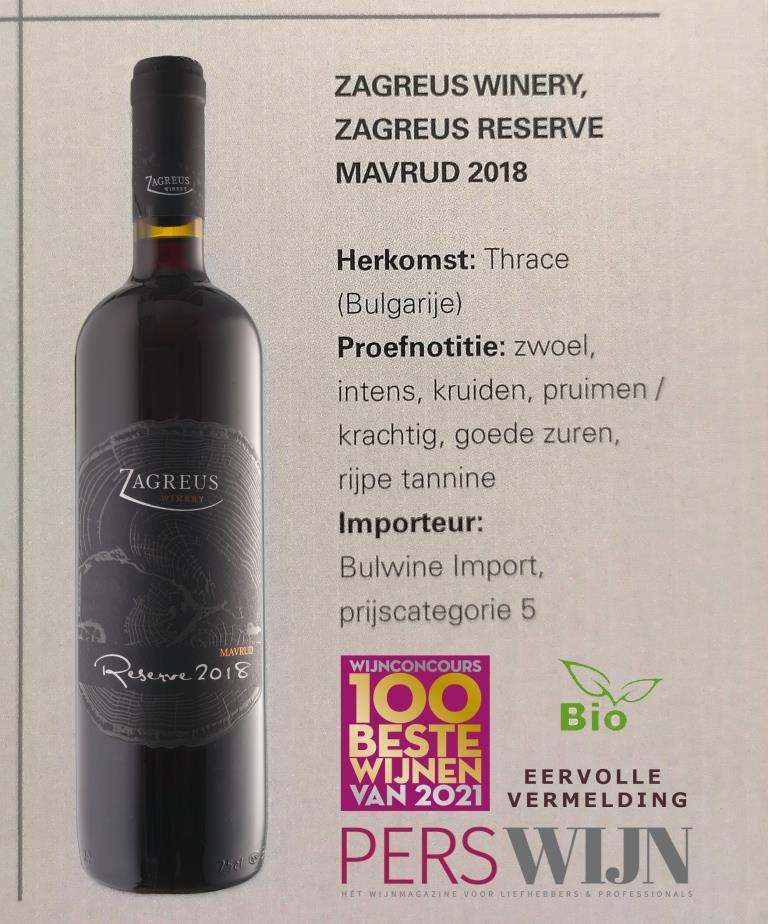 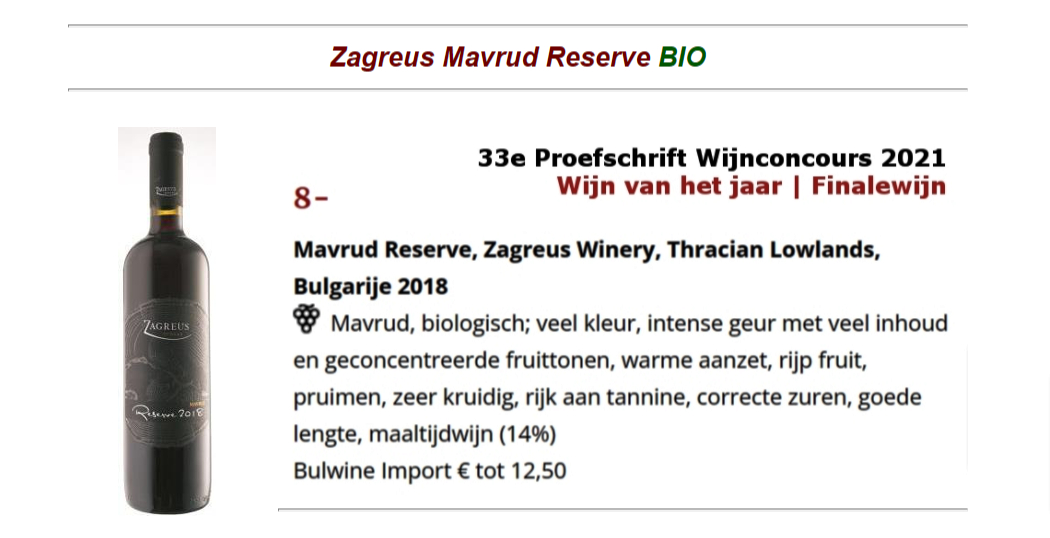 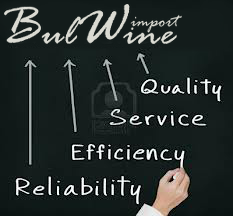 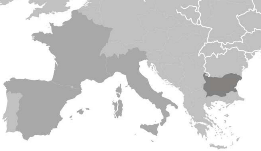 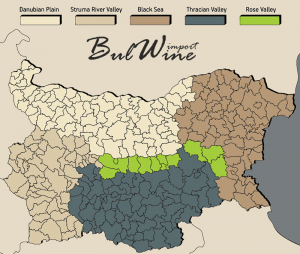 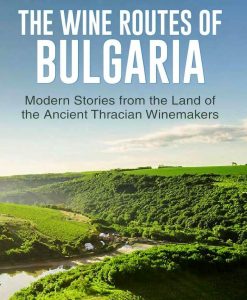